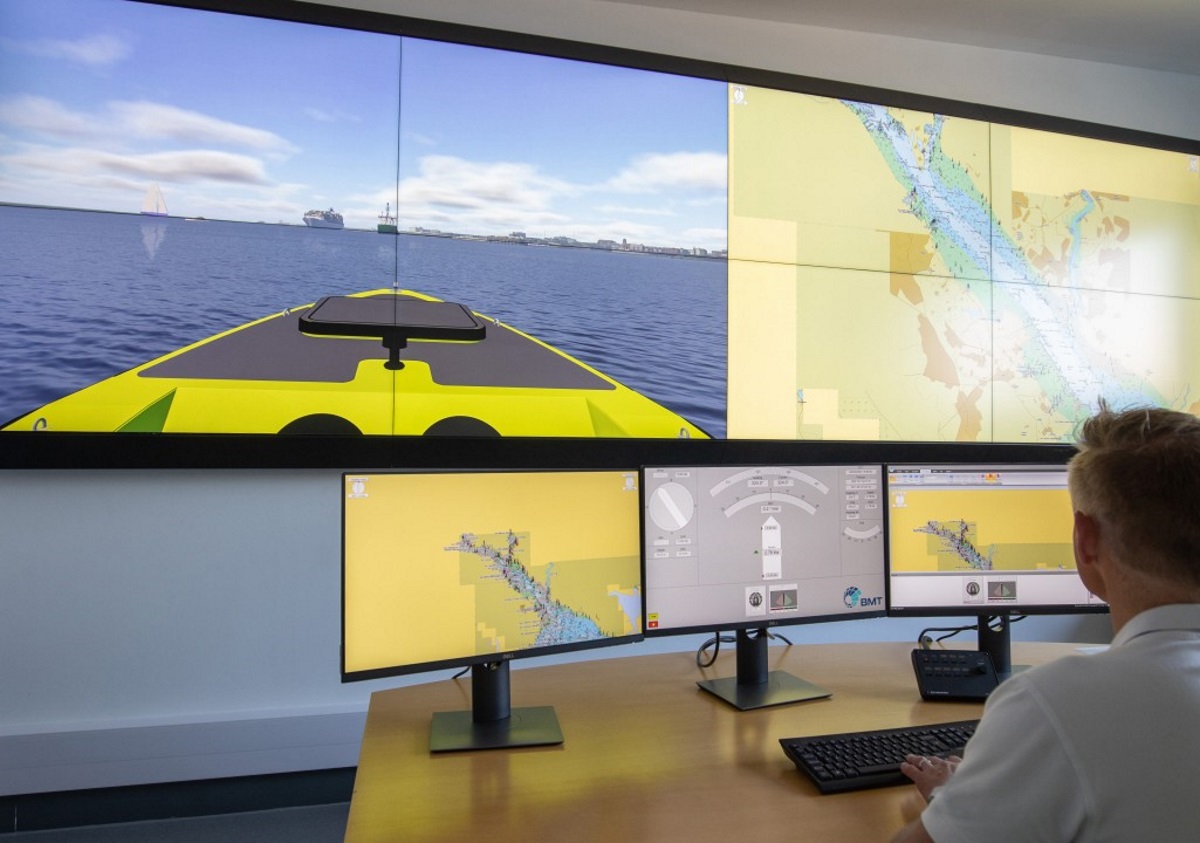 This newly recognised training is specifically designed for personnel working in the maritime industry conducting USV Operations and is the first training module in SeaBot Maritime's wider MASS Certified Professional Training Scheme® (MCP). The MCP Scheme is a career pathway devised as a framework for users of uncrewed vessels.

Developed by SeaBot Maritime in association with its long-term customer, Fugro Middle East, Module A in MASS Operations was launched, to help overcome the challenges of the adoption and operation of nextgen maritime technology.

Participation is widening, the most recent training course held in October 2022 was delivered to delegates from Fugro working in the Middle East, but participants also included representation from AD Ports Group and the UAE maritime authority.

SeaBot Maritime’s training academy is headquartered at the National Oceanography Centre in Southampton, UK, providing solutions to a global customer base both directly and through its customers’ locations worldwide.

Gordon Meadow, CEO of SeaBot Maritime comments, “We are delighted to have been awarded voluntary recognition by the MCA, for our next gen training. We believe the UK Maritime and Coastguard Agency represent global excellence in standards.”

“SeaBot Maritime’s vision and its course framework mirrors the MCA’s regulatory approach across autonomy in helping embrace and create robust frameworks for the future needs for new and novel technologies as they emerge, such as MASS, within UK Law and regulation.”

“This is the first Module of the MCP Scheme to gain recognition, SeaBot Maritime is delivering further modules as part of its MASS Certified Professional training, a global training programme being rolled out in 2023.” 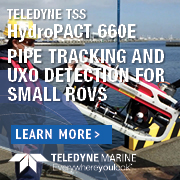