Home > The Metals Company and Allseas Announce Successful Deep-Water Test of Polymetallic Nodule Collector Vehicle in the Atlantic Ocean at a Depth of Nearly 2,500 Meters

The Metals Company and Allseas Announce Successful Deep-Water Test of Polymetallic Nodule Collector Vehicle in the Atlantic Ocean at a Depth of Nearly 2,500 Meters 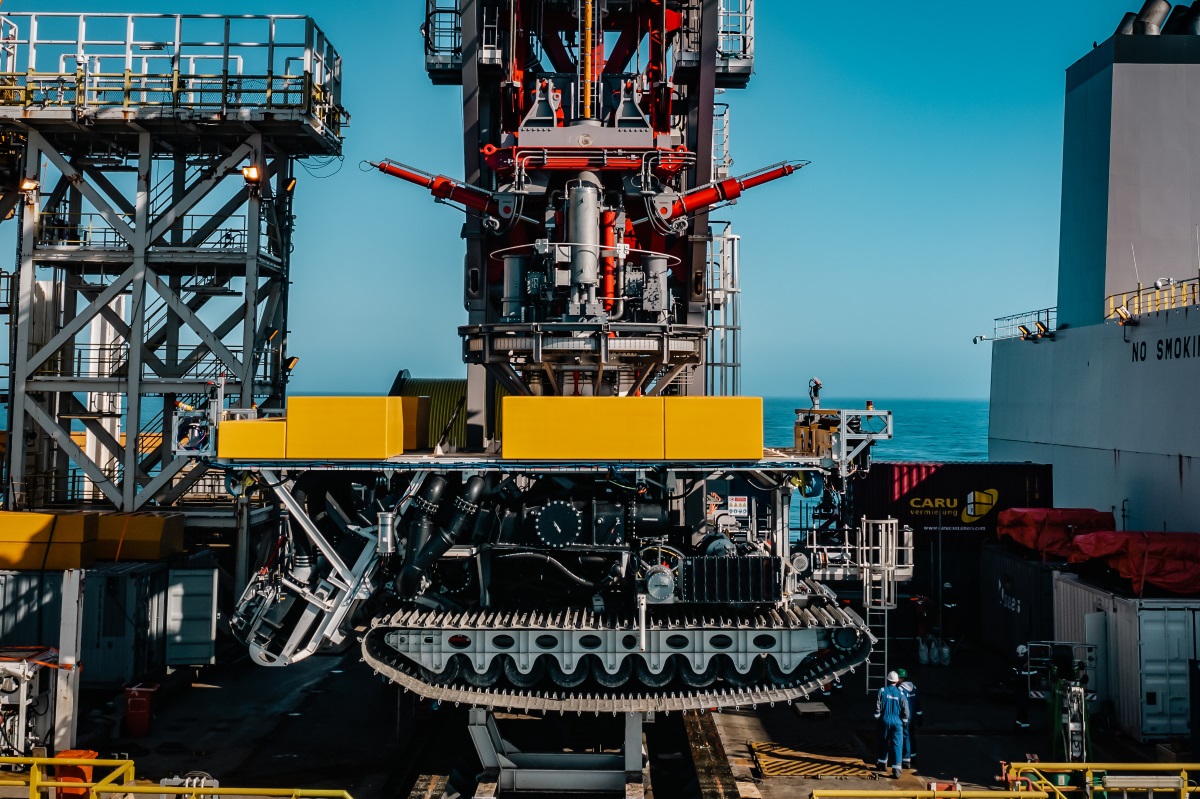 Engineers successfully lowered the Allseas-designed collector vehicle to the seafloor at depths of 2,470 meters, marking the first time the vehicle had been subjected to ultra-deep-water temperatures and pressures. Engineers then subjected the vehicle to extensive testing of its various pumps and critical mobility functions, driving 1,018 meters across the seafloor. 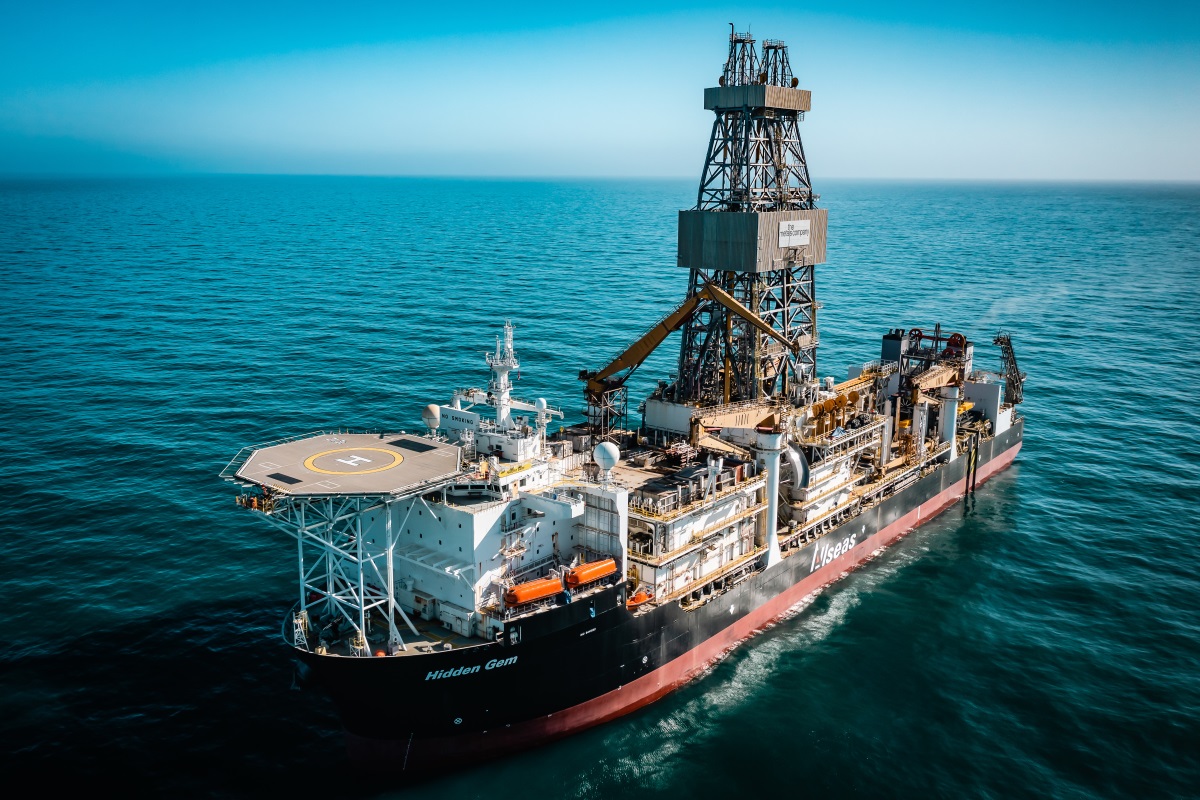 “The pilot nodule collection system is so far performing beautifully throughout these trials and getting the collector vehicle into the deep water in the Atlantic has given the team the opportunity to really pressure-test critical components,” said Gerard Barron, CEO & Chairman of The Metals Company. “I continue to be astounded by the planning and preparedness of Allseas engineers who are moving right along into wet-test commissioning and trial deployment of the riser system.”

Since 2019, Allseas and TMC have been working together to develop a pilot system to responsibly collect polymetallic nodules that sit unattached on the seafloor and lift them to the surface for transportation to shore. Nodules contain high grades of nickel, manganese, copper and cobalt — key metals required for building electric vehicle batteries and renewable energy technologies.

Previously, TMC and Allseas announced successful harbor wet-test commissioning and shallow-water drive tests in the North Sea. With this latest round of deep-sea trials Allseas engineers will also test deployment of components of the riser as well as the connection between the jumper hose and the collector vehicle. All of the trials to date are in preparation for full pilot nodule collection system trials later this year over an 8 km2 section of the NORI-D contract area in the Clarion Clipperton Zone of the Pacific Ocean. The trials are an integral part of the International Seabed Authority’s regulatory and permitting process and the environmental impact data collected both during and after this nodule collection test work will form the basis of the application for an exploitation contract by TMC’s wholly-owned subsidiary, Nauru Ocean Resources Inc. (NORI).

Development of technologies to collect polymetallic nodules first began in the 1970s when oil, gas and mining majors including Shell, Rio Tinto (Kennecott) and Sumitomo successfully conducted pilot test work in the CCZ, recovering over ten thousand tons of nodules. In the decades since, the ISA was established to develop the regulatory framework to govern mineral extraction in the high seas while technology development efforts have largely focused on scaling proven nodule collection technologies and optimizing for minimal seafloor disturbance and environmental impact. 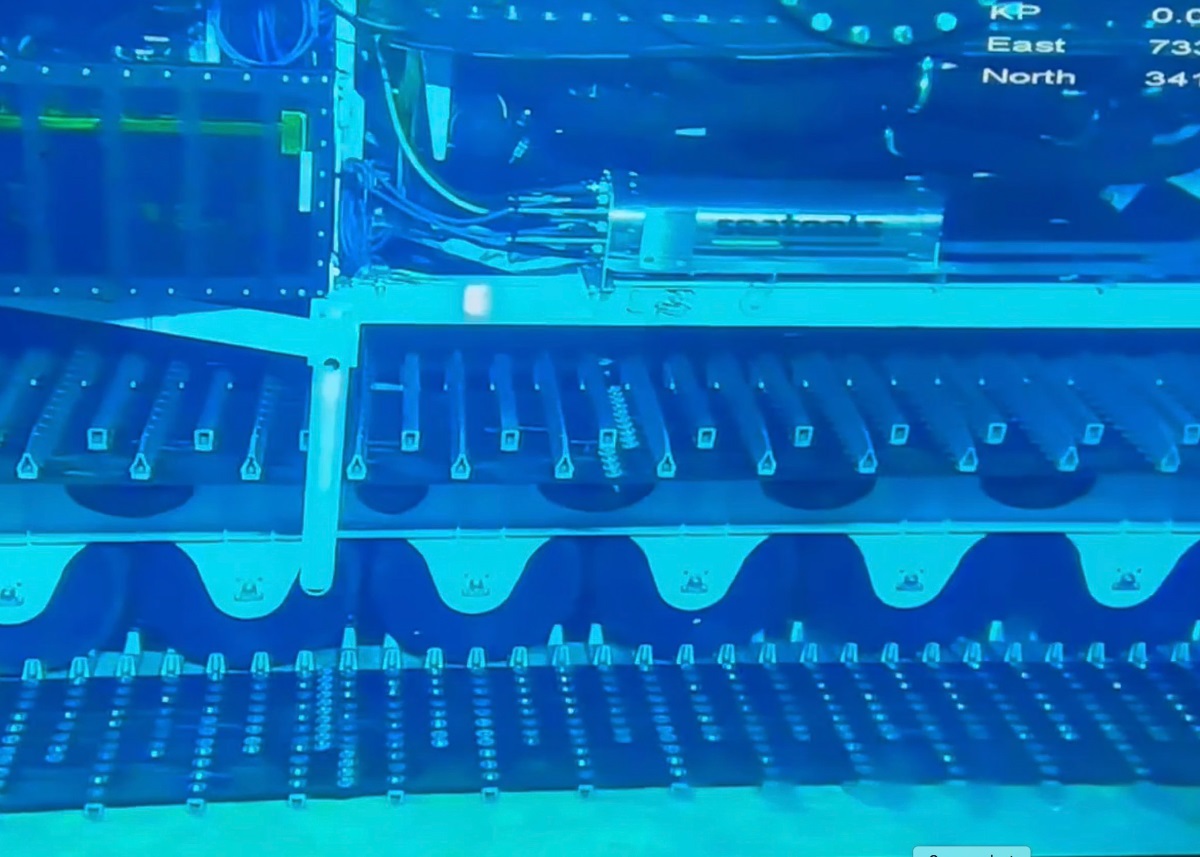